Last year, many media/news reports said El Salvador was gonna default on their $800m sovereign debt because they adopted Bitcoin. Well, El Salvador just paid all of it back… and the same media now refuses to cover it. 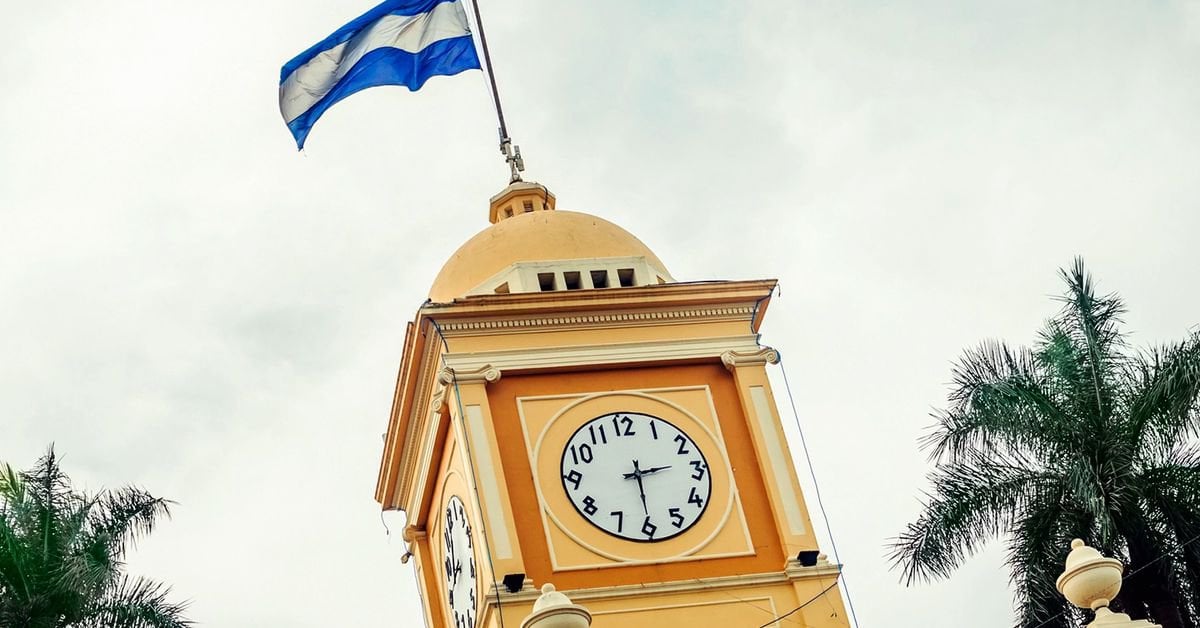 This was called out by President Bukele at that time too, that NYT devoted a full page to El Salvador when they have never turned their attention to a small and poor nation ever before.

[Bukele in July 2022: \\”Since when the unytimes has devoted so much time and space to El Salvador’s economic initiatives? It’s clear they’re afraid, Bitcoin is inevitable. By the way, they say we’re heading to default. Will they publish an apology once we pay everything on time? ](https://preview.redd.it/jizz8x26u0ea1.jpg?width=1310&format=pjpg&auto=webp&v=enabled&s=2bf9381a4bd331de1ab947aa1a7a6b5d232e9c70)

Not just NYT, Washington Post too and many others joined in.

Well what do you know, El Salvador just repaid their debt yesterday.

Lets look at how the same media is covering this…

Wait, they arent covering it.

>Full page spreads on the nytimes and all, creating the narrative that El Salvador was broke and going to default. I called them out at the time, but of course, who was going to believe us and not every international news outlet and their “economic geniuses”?
>
>Well, we just paid in full, 800 million dollars plus interest. But of course, almost nobody is covering the story.
>
>They lie and lie and lie, and when their lies are exposed, they go on silence mode.

Hate to burst a perfectly nice anti-MSM narrative, but:

The claim was stupid to start with. IF El Salvador defaulted, it wouldn’t have been because of the BTC investment.

No one is under any illusion that Bitcoin price is stable and the folks in charge never over extended themselves.

They had all to gain and relatively little to lose.

Also the media was just spreading FUD, as El Salvador only invested roughly **1%** of its Treasury into BTC. **Were it to default, it wouldn’t be because of BTC**. How this amount can possibly lead a country to default, I’m still waiting for the NYT to tell me.

Banks control most media outlets, so just join the dots.

It’s simple, nowadays major media companies are owned by corporations that have only one goal and that is generating revenue.

In order to do so, they basically write sponsored articles that subjectively cover important topics.

In the El Salvador case, all this FUD are sponsored articles paid by Banks to push their own agenda.

Eventually, everyone will understand.

Same as with the internet.

Meanwhile, the United States is openly considering defaulting on their national debt. It’s funny how this becomes a thing every year and every year it gets pushed down the road.

The scenario is going to be very interesting during the next bull run.

They repaid a loan with more loans. They aren’t out of the woods yet.

The owners of media companies and hedges get their herpes together.

CAn’t wait for day (and the memes) wen El Salvador ditches all IMF loans for volcano bonds. Could be the catalyst that will catapult btc past the inevitable 100K resistance mark.

What was the price of BTC when they bought it vs what it’s worth today? That’s the real question, not if they can pay back a bill with the other 99% of their money they don’t put in BTC.

Can we maybe not treat this dictator like he’s some kind of hero?

The Central Banks & the Big Banks had pushed against cryptocurrencies to get the price down so they could buy more at a cheap cost..! That and now they’re pushing their own Central Bank Digital Currencies (CBDCs) to become favored over the traditional cryptos.

It’s all in the plan known as “THE GREAT RESET”. They even wrote a book about it- Centralized control to manage your life. You’ll own nothing & like it..! When everyone’s using CBDCs, then they can cut you off if you don’t score high enough on the “social credit system”.

Paying something off is not newsworthy…defaulting is. Just ask my creditors, I wish they’d put as much effort into thanking me for paying each month as they do when I’m late. 🙂

In your face Buttcoin!!

This is HUGE for any other countries that might be considering doing the same, and it seems that this will just pick up momentum and overall Bitcoin adoption.

They hate us cause they ain’t us.

It’s like if the media have some agenda, kudos to El Salvador!

By adopting BTC as legal tender, El Salvador has placed itself in the crosshairs of traditional finance institutions. So I’m not surprised that the mainstream news reports on the country with a heavily-negative skew.

For a nation $800m in debt is peanuts anyway

I wonder how does one find the proof of 800 million dollars being repaid by El Salvador besides media?

*meanwhile, back at the ranch*…

“We need to pass this legislation that does away with the debt ceiling (so we can have unlimited spending!)”…

Many people doubted El Salvador president but it seems like he is doing the right thing for his country.

Don’t expect to see anything in the news about it

How to you break a monopoly? You get a member to successfully leave.

The IMF is terrified of the success of El Salvador. They succeed, another follows…then another…then another.

Pray for Bukele’s protection. I hope he’s decentralized himself. Cause these lizards will kill/overthrow/start a war… anything to stop their monopoly from crumbling.

The 1800s, the American experiment freed the world. El Salvador finds itself in the same position. They succeed 100 years of fiat slavery finally crumbles.

I know I am out of touch. But What, wow, ah, holey poopoo!! I just found out the bitcoin foundation has been defunct in its

Please utilize this sticky thread for all general **Bitcoin** discussions! If you see posts on the front page or /r/Bitcoin/new which are better suited for