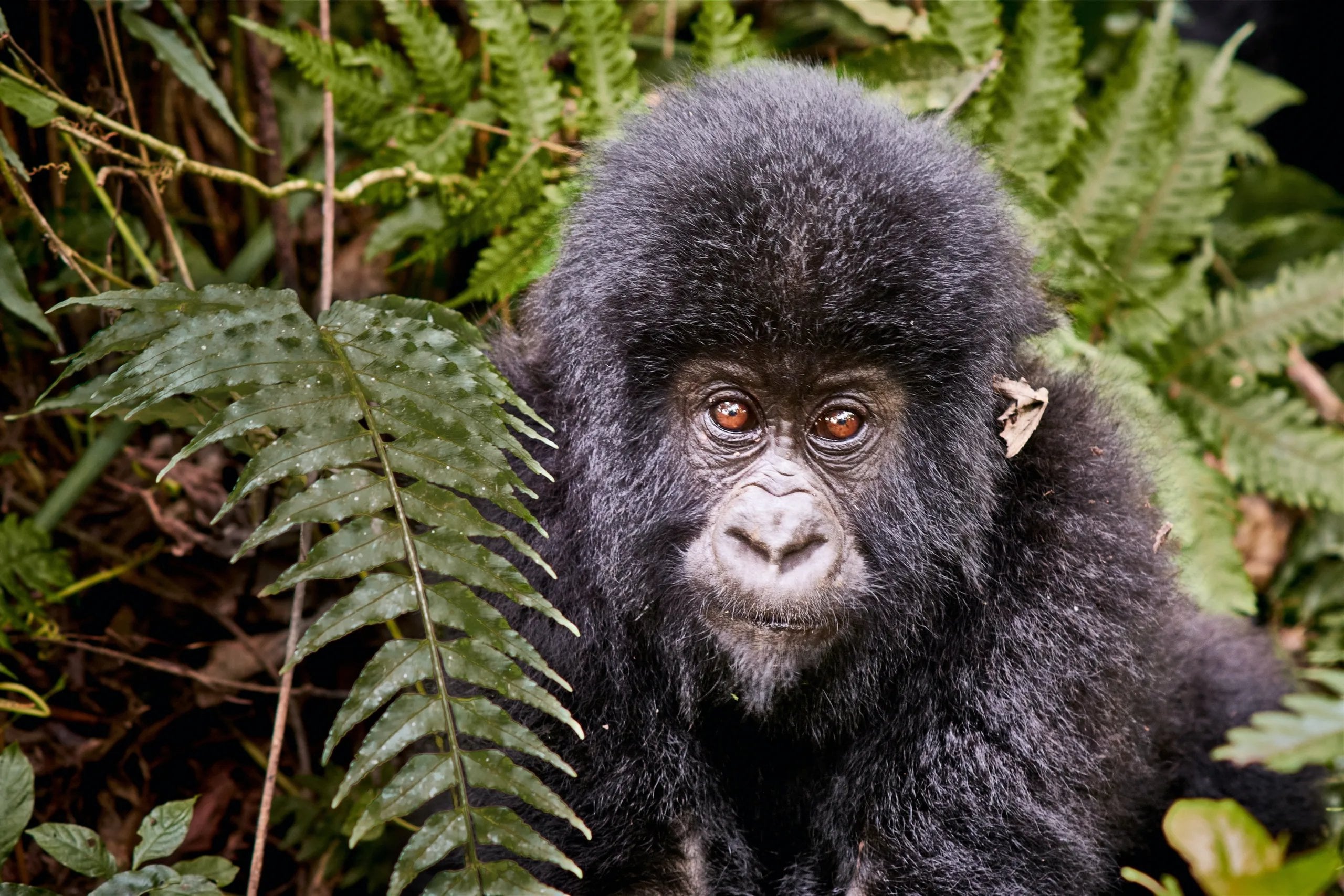 This doesn’t fit MSM and shitty politicians narrative so we don’t hear about the good things.

UNESCO would even take money from the mafia so who cares?

This will cause some people to have conflicts with themselves! Great!

Be kind to animals. Pro!

And they say bitcoin is bad for the environment… tisk tisk

Mining isn’t bad ,its just the ones who want the BTC Money without any care for the others . Its not only limited to mining too , anything that uses energy can be managed somehow in a way that would reduce the wastage and unnecessary usage .

Plenty of good things come out of crypto (most are beyond fantastic) but we are sometimes unfortunately overshadowed by the shit.

Ooh some people are going to be conflicted about this one!

This is actually an extremely interesting story to read though.

Here are a couple of bits:

>Virunga National Park in Congo has become the first national park to operate a Bitcoin mine, reported Technology Review this week. The park’s director, Emmanuel de Merode, sees this as a way to generate revenue to protect the park’s forests and wildlife, as well as provide benefits to locals.

>The decision to start mining Bitcoin was made in 2020 when tourism revenue, which usually makes up 40% of the park’s revenue, collapsed due to kidnappings by rebels and the outbreak of Ebola. The COVID-19 pandemic further exacerbated the situation.

Mining is then being powered by their hydro, so they’re able to make it profitable.

0
Reply
PrevPreviousCompanies Should Separate Clients’ Crypto Assets From Their Own: NYDFS
NextJust got i2p set up, links are loading indefinitely, no accessNext

The crisis is the debt, not the debt ceiling. Exit with #Bitcoin!

The crisis is the debt, not the debt ceiling. Exit with #Bitcoin! #crisis #debt #debt #ceiling #Exit #Bitcoin